The Paley Center for Media hosted an exhibition, ROLLING STONES 50:
It featured an iconic photographic and video exhibition. 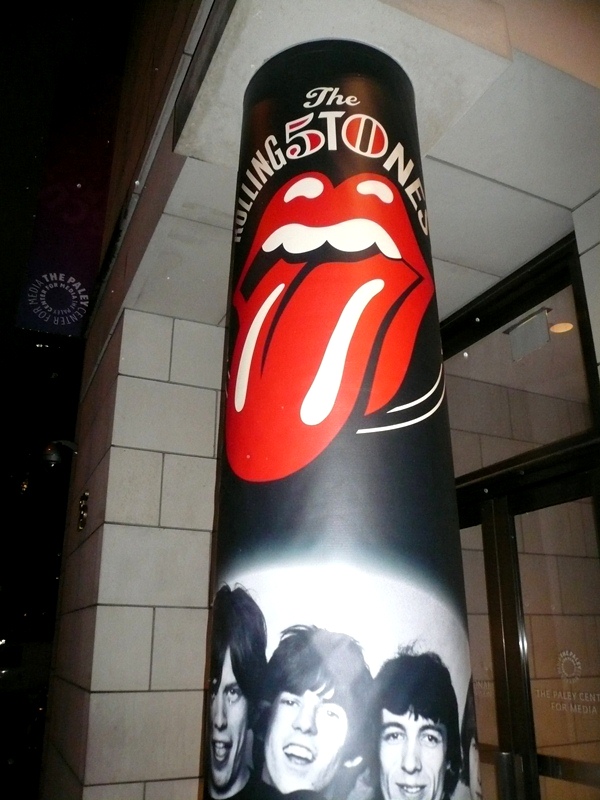 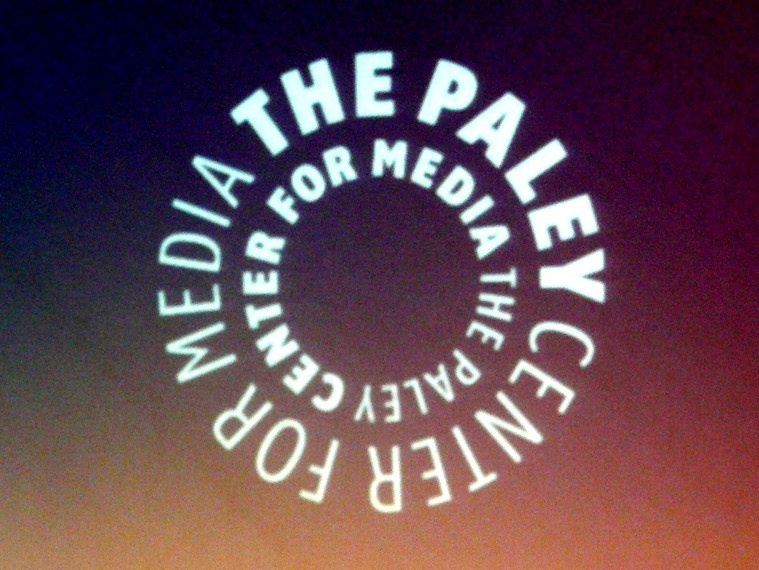 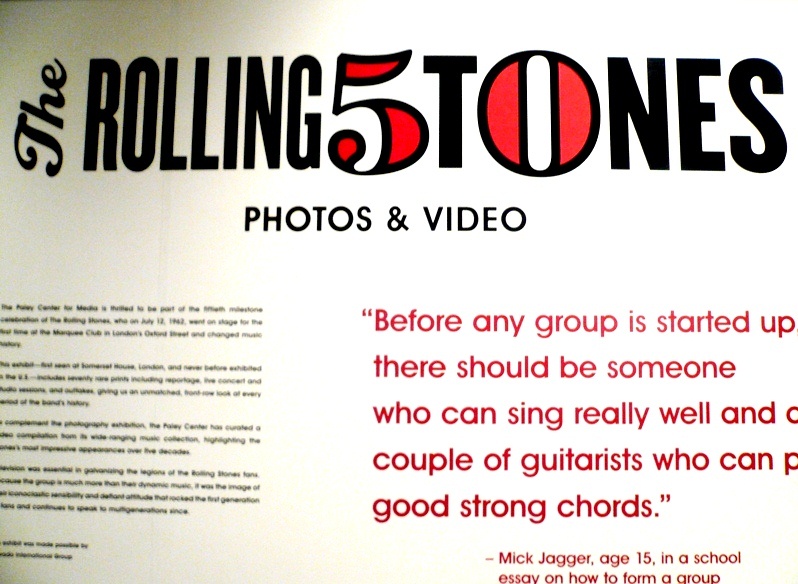 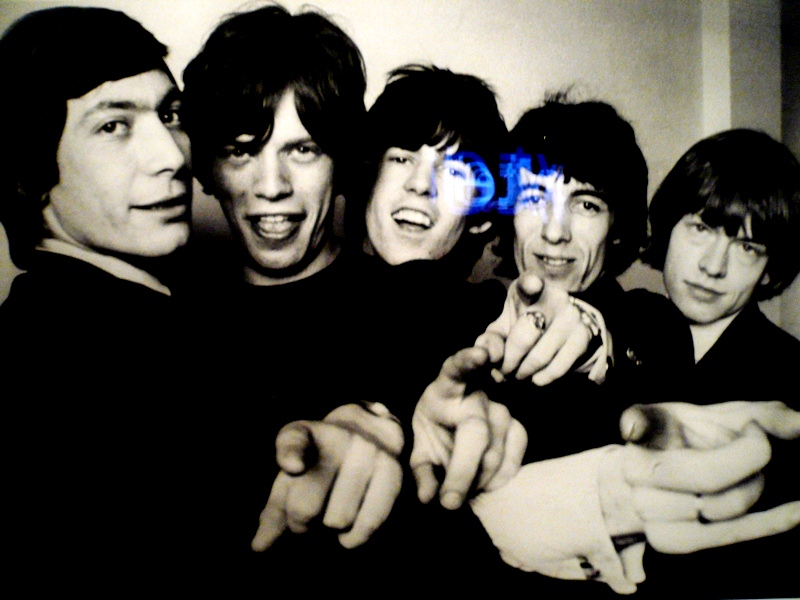 " I don't particularly care either way whether parents hate us or not.
They might grow to like us one day. We don't set out to try to be grizzly.
I can tell you this much, my parents like me."  Mick Jagger 1964 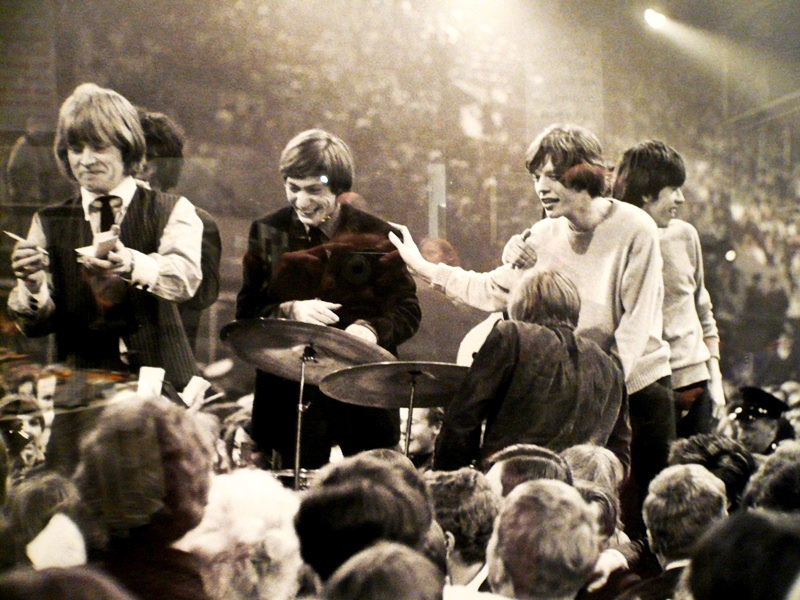 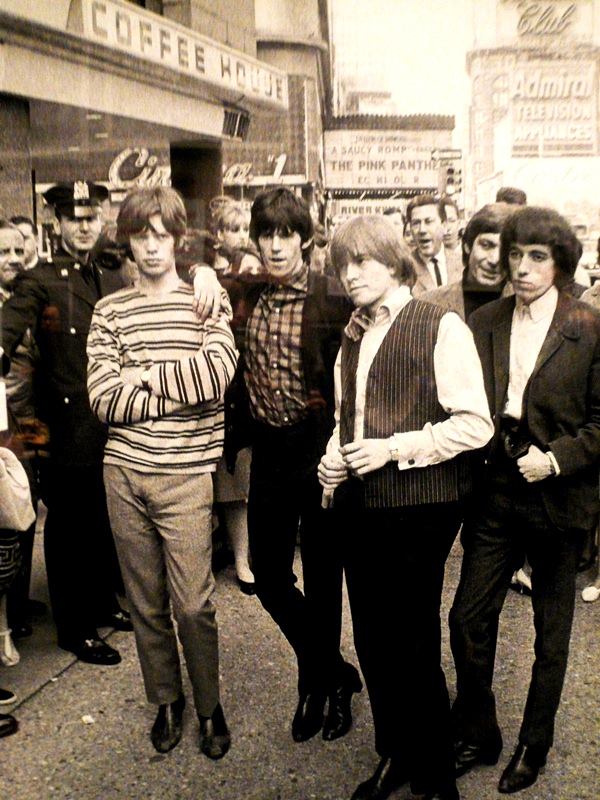 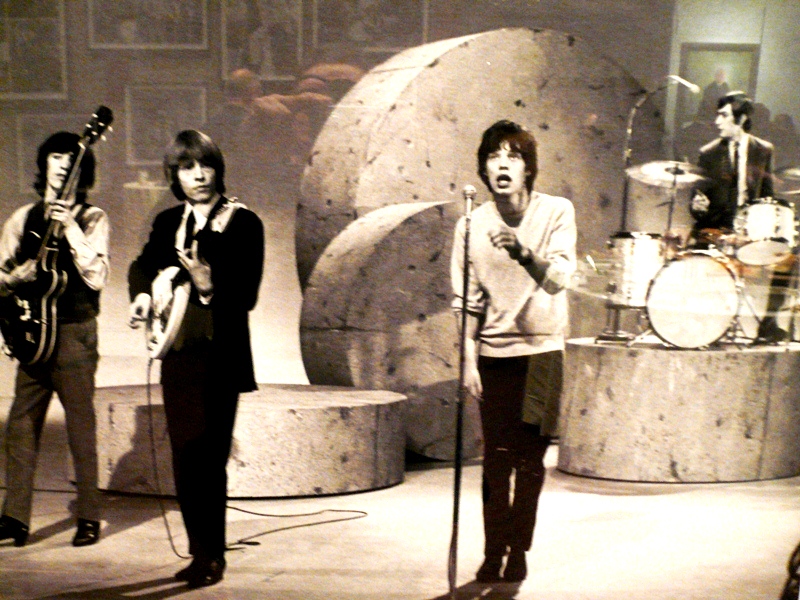 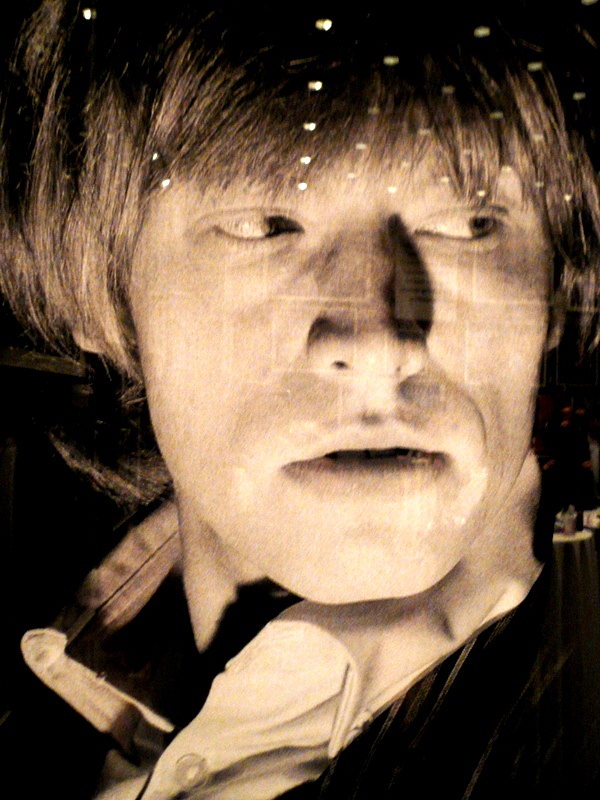 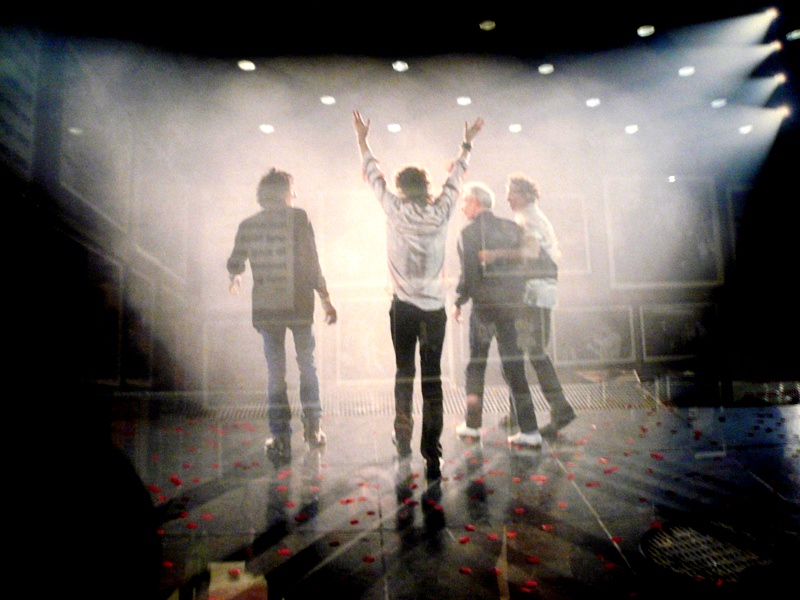 Bigger Bang Tour, Toronto, September 2005
Photograph Christopher Wahl.
This tour lasted 735 days and visited 32 countries and 118 cities.
During that time, the band appeared at 147 concerts in front of
4.5 million people. It was the band's biggest tour of all time. 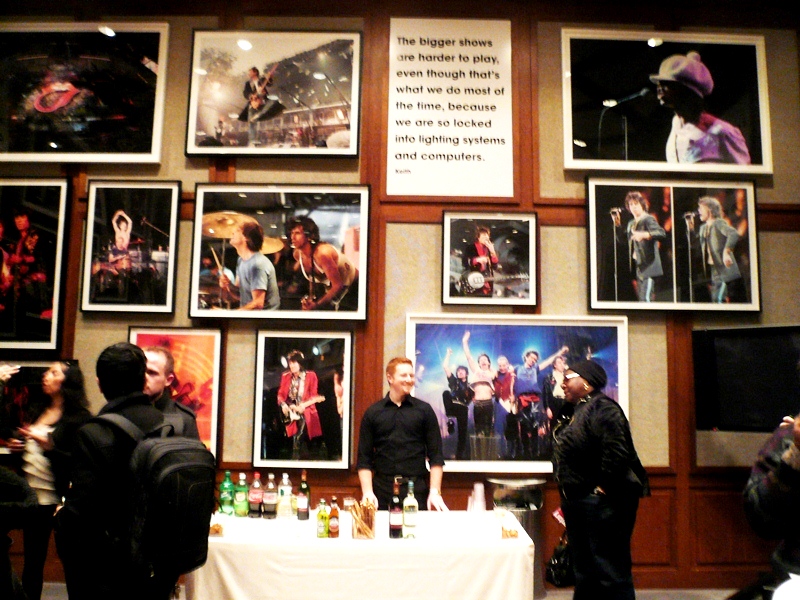 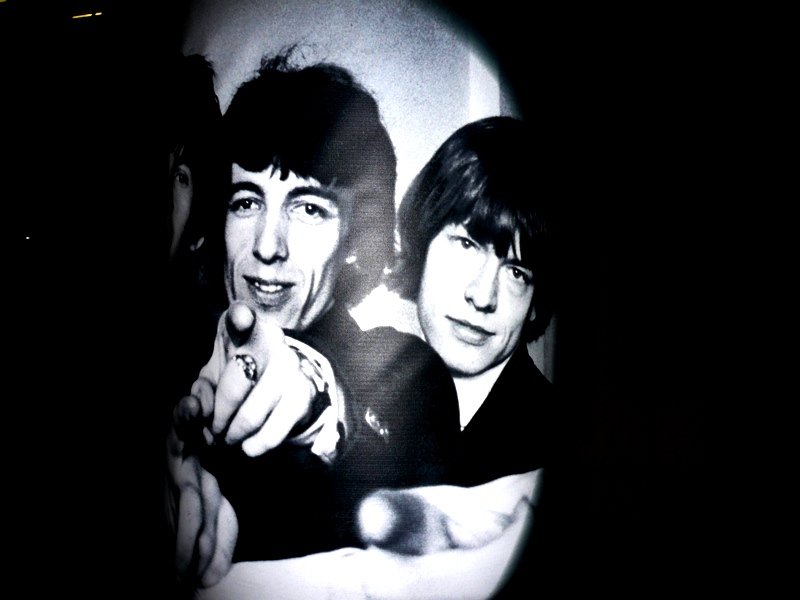 Posted by David Barish at 1:53 PM No comments: